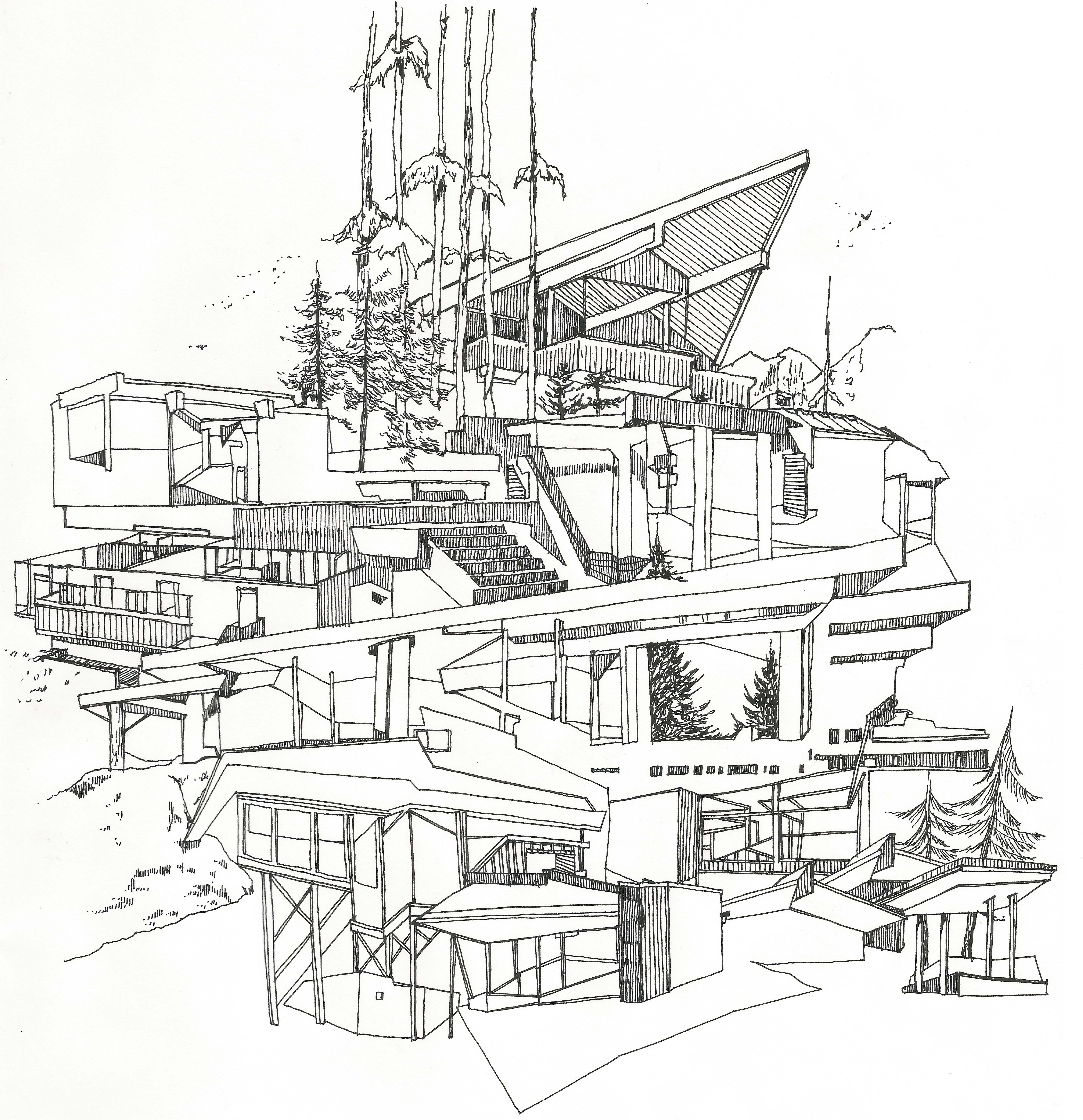 Tickets are still available for our Virtual West Coast Modern Home Tour, presented by British Pacific Properties Limited. This year’s fundraiser is offered virtually, as an hour-long film, made by Jesse Laver of Laver Creative. The film explores five extraordinary West Vancouver homes, with a brief look at a sixth home, which will be included on next year’s in-person tour.

The film features the curator, Hilary Letwin, as the host with interviews of homeowners, including Ross Bonetti and Martha Sturdy among others, and architects and designers including David Battersby and Heather Howat of BattersbyHowat, Cedric Burgers, Lisa Bovell and Matt McLeod of McLeod Bovell, and Paul Merrick. This virtual event is approved by the AIBC for two non-core LUs.

Virtual screening (receive a link to watch from home)

Ticketholders may stream the film through a link, which will be sent on receipt of the ticket purchase.

Ticketholders will have one week to stream the film.

Homes featured on the tour

We are delighted to reveal the six homes that we will be featuring in this year's Virtual West Coast Modern Home Tour!

Arthur Erickson’s Eppich I House rendered a West Coast post and beam aesthetic in concrete and is one of his most significant residential designs. Forward-thinking clients bought the property to preserve this architectural masterpiece and its surrounding image landscape. The home’s enduring relevance and qualitative value is a testament to the central notion of sustainability being rooted in good design.

Built by Paul Merrick as his family home in 1972, the Merrick House sits on a wooded hillside, concealed with forestation.
An open-floor plan was cast aside in favour of a complex network of intimate spaces, connected by short flights of stairs. This “Carpenter Gothic” home is the amalgamation of varying influences: Japanese minimalism, medieval architecture, and the landscape of the Pacific Northwest. Focal points in the cathedral-like space are a 40-foot stone fireplace and a stained glass window in-situ directly underneath a bed gallery that hovers over the main space. More nuanced details include hand-carved beams inspired by Frank Lloyd Wright and floorboards milled from logs on Vancouver Island.

Artist Martha Sturdy and her partner, David Wardle, enlisted the help of architect Peter Cardew to design their ocean-side home. The low-profile front conceals a dramatic house in the rear, set at the top of a gently rolling slope that ends with a rocky outcrop that juts into the sea. A synthesis of indoor/outdoor space, the home overlooks the Georgia Straight and Gulf Islands, visible through an 18-by-100-foot section of south-facing windows and sliding doors. Purposely practical and minimalist, this house is made from concrete, steel, and glass, with many industrial features, including its kitchen. The mature garden, full of rhododendrons, azalea, camellia and gunnera, is a study in textures of green.

Architect Robert Burgers and his wife, designer Marieke Burgers, created the Burgers House in collaboration with their son, architect Cedric Burgers. It is the last home they lived in before Robert’s passing in January 2017, and the culmination of the couple’s ideas for living, established over the course of their long careers. The finishes are spare and simple: white drywall, concrete, black anodized window frames and dark floors. The health aspects of modern architecture were overriding concerns for Robert, who believed that the restorative effects of air, light and space on the body and soul were more important than any overt architectural forms.

The Eaves House exists at the interface between a residential neighbourhood below and an undeveloped forested ravine above. The home is formally comprised of a hovering concrete plinth at the main floor, which sits underneath two broad eaves. The plinth forms a new “ground” in the air, which obscures the garage, road, and adjacent houses below. The two extruded roof masses above similarly serve to edit out the suburban
foreground while framing and focusing on long-distance water and horizon views. The resulting effect of the structure is serene, private, and at times, cinematic with its floating planes and expansive views.

Finally, we are pleased to feature briefly the Bonetti II House, designed by BattersbyHowat Architects, which we will include as a featured home on next year’s in-person tour.

Set above a ravine in an established area of West Vancouver, this residence is designed to perch at the very edge of the hillside site, taking advantage of sweeping views and sunset viewing from an intimate covered deck space for lounging and outdoor dining. Once inside, the inverted wood-clad roof form becomes a defining architectural gesture over the modern open plan concept. A hidden and unexpected private courtyard is only accessible through dramatically tall motorized and glazed sliders, which also ensures that the main living spaces are bathed in southeast sunlight. 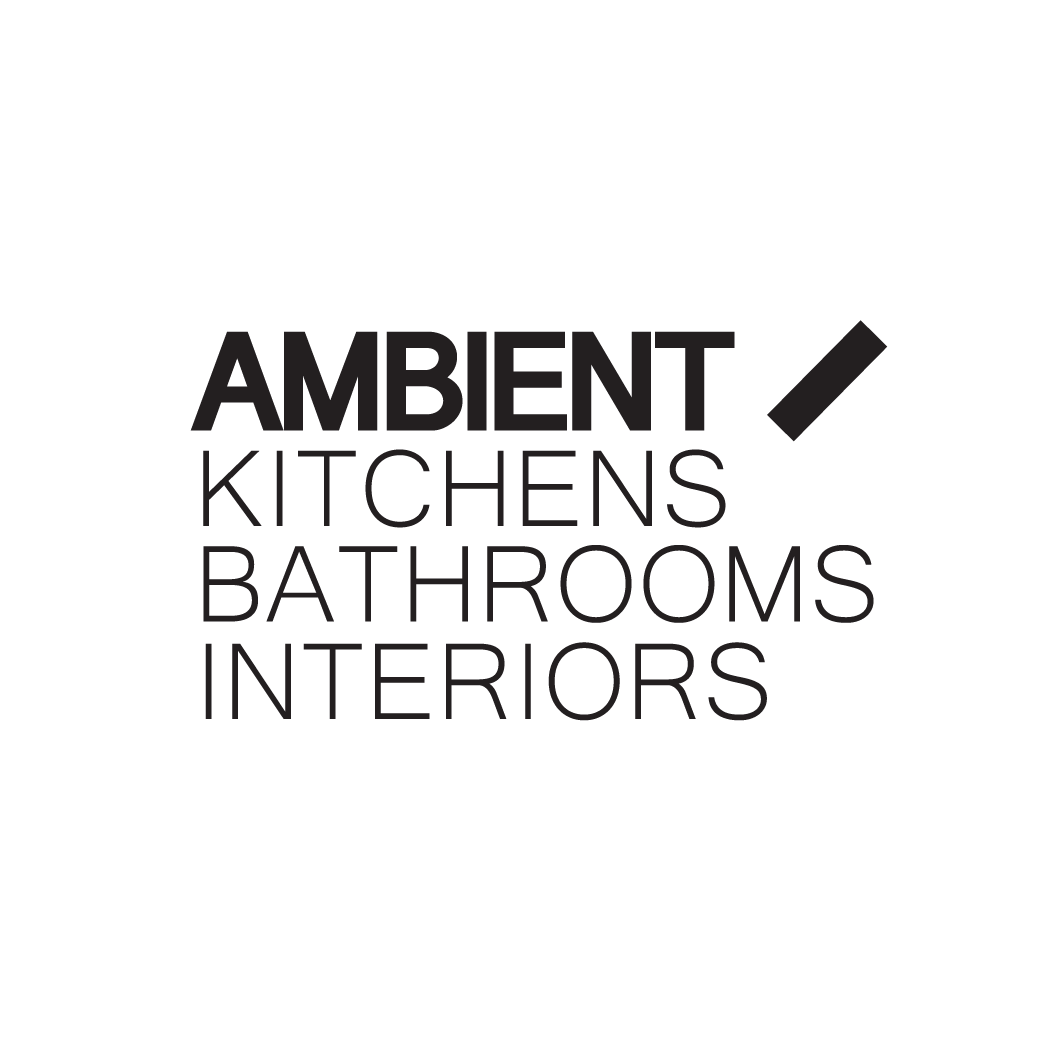 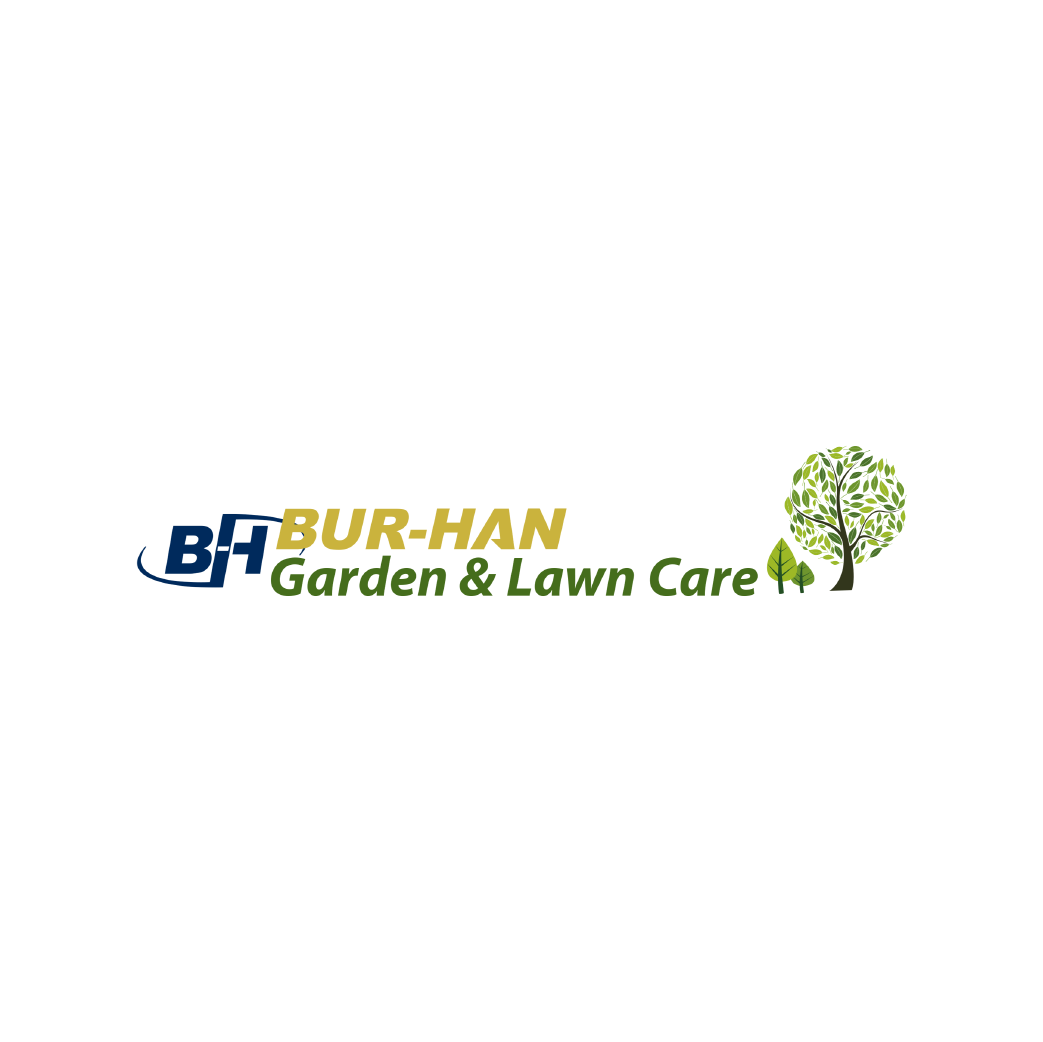 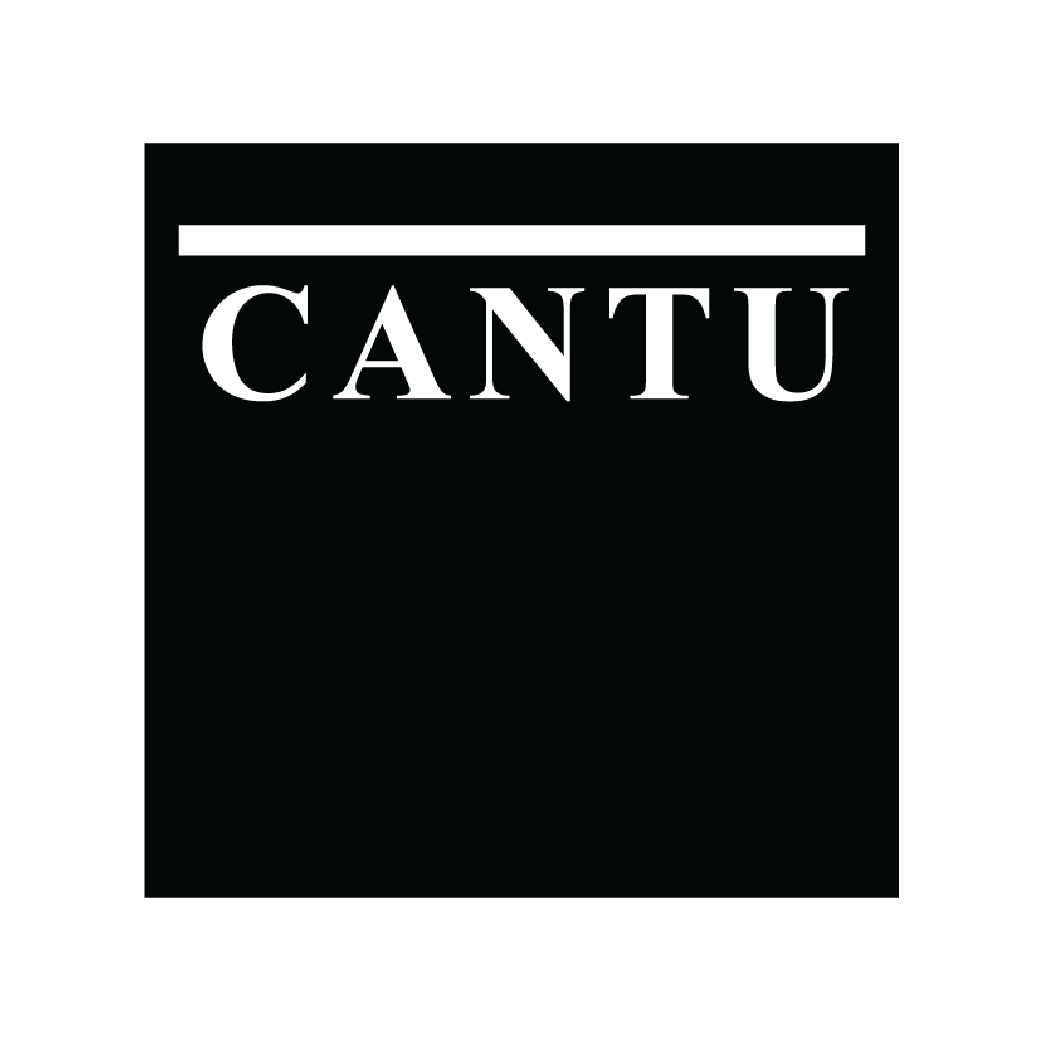 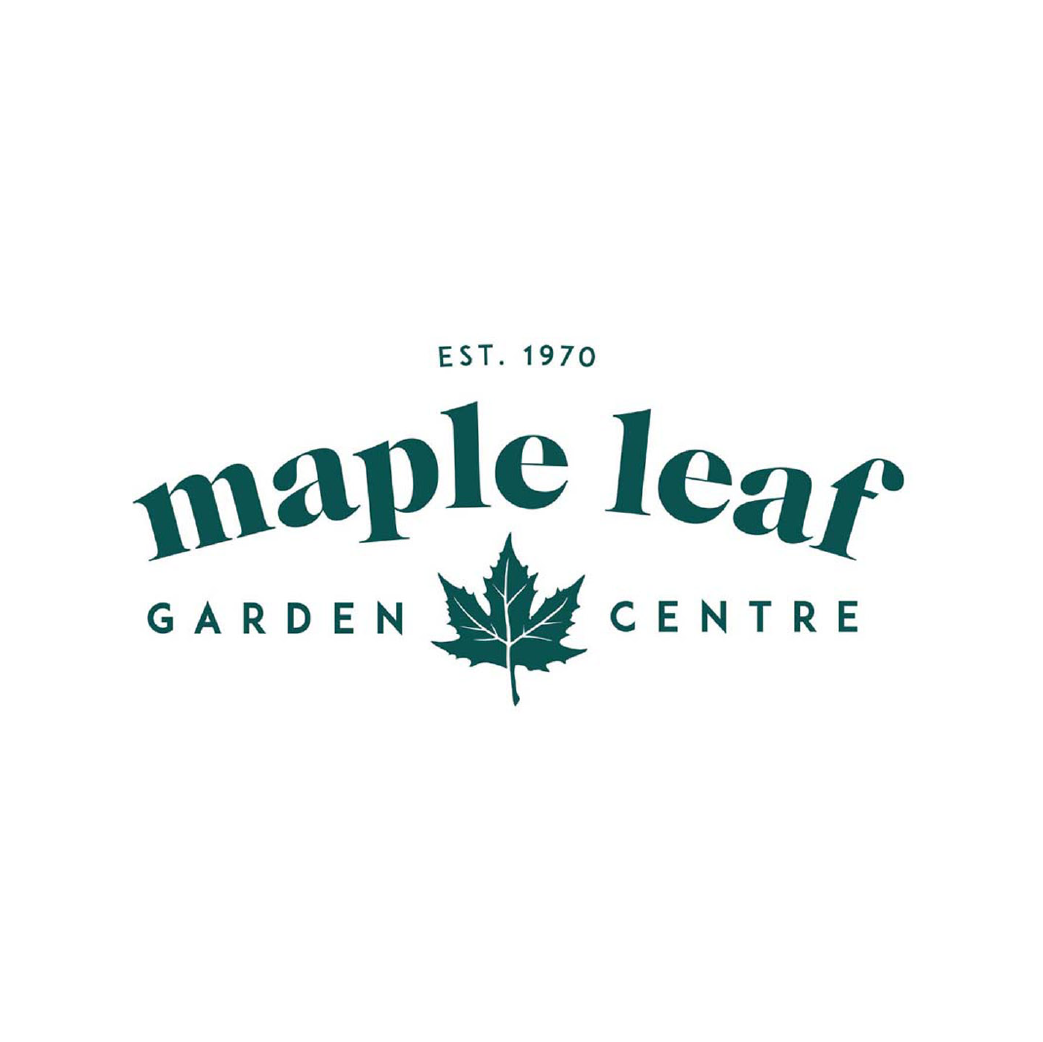 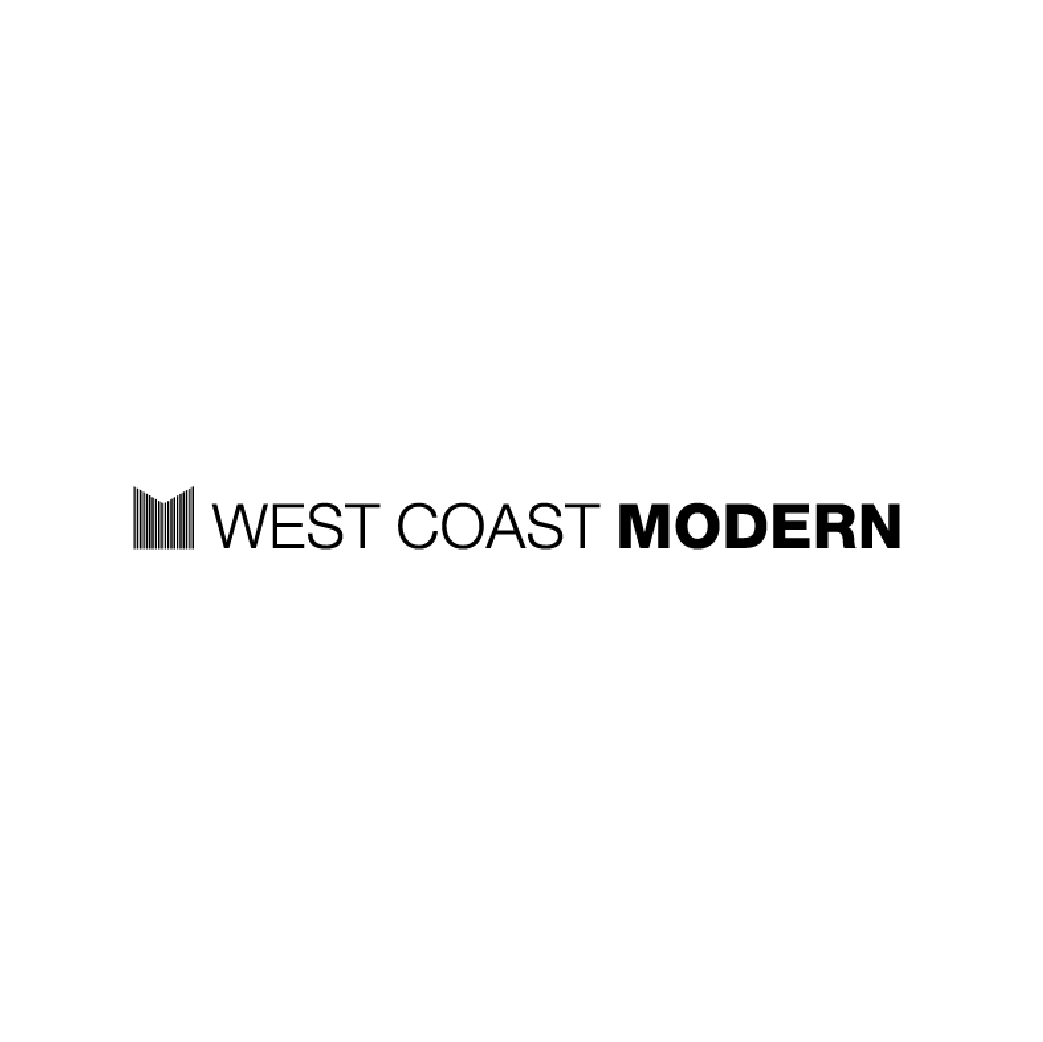 You are invited to download a digital version of this year's Home Tour booklet, which offers even more insight into the homes presented in the film.