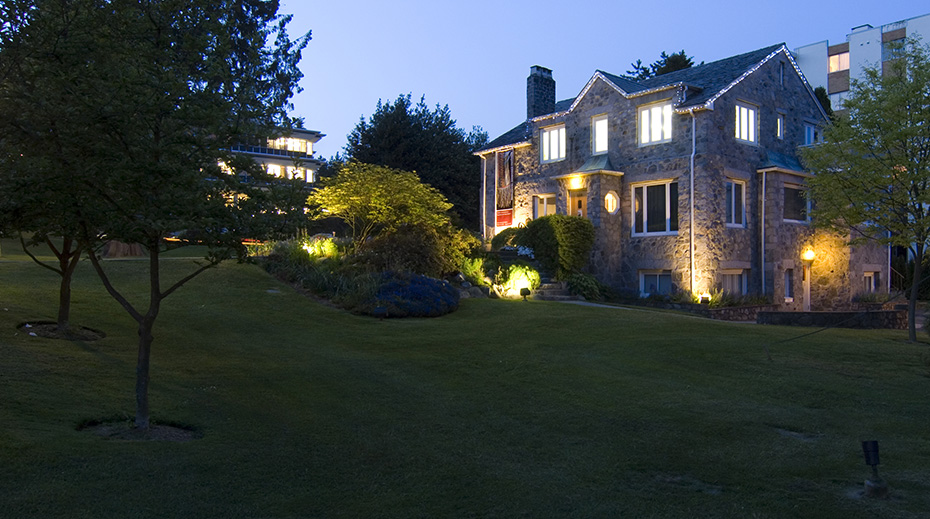 We acknowledge that we are on the traditional, ancestral and unceded territory of the Sḵwx̱wú7mesh Úxwumixw (Squamish Nation), səl̓ílwətaʔɬ (Tsleil-Waututh Nation), and xʷməθkʷəy̓əm (Musqueam Nation). We recognize and respect them as nations in this territory, as well as their historic connection to the lands and waters around us since time immemorial.

The West Vancouver Art Museum builds awareness of diverse forms of contemporary and historical art, architecture, and design, engaging audiences with issues and ideas central to the community and the world beyond.

Staff are assisted by the Art Museum Advisory Committee (AMAC), a group of dedicated volunteers whose role is to support the art museum by advising on all decisions related to its operations, including strategic planning, policy development and delivery of services.

With their wide expertise in the fields of art, architecture, design, curatorship, education, and communications, AMAC members also contribute to the dynamic nature of the art museum by forming new creative partnerships and collaborations, finding new funding opportunities and acting as advocates for arts and culture in West Vancouver and beyond. Read more.

The West Vancouver Art Museum is not accepting exhibition proposals at this time.

History of the Gertrude Lawson House

The West Vancouver Art Museum is located in the historic Gertrude Lawson house. In 1929, local teacher Gertrude Lawson purchased two lots of land at 17th Street and Esquimalt Avenue, and the house was completed in 1939. She is thought to be among the first women in B.C. to have a mortgage in her own name. In designing her home, Lawson was influenced by a trip to Scotland, during which she toured a number of stone castles. Lawson’s home became a social hub for her friends and family. She hosted teas, traditional Scottish dances, and weddings at the house throughout her life. Lawson died on January 22, 1989, at the age of 96. The House was acquired by the District of West Vancouver in 1994 and became a museum.

To learn more about the history of the Gertrude Lawson house, please click here. 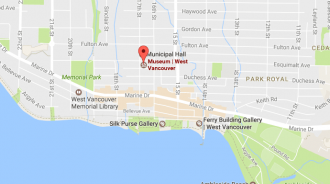 Have a question? We want to hear from you.

Do you love art, architecture and design? Would you like to be more involved in our community? Become a part of the West Vancouver Art Museum!

Volunteer your time, contribute your talents, or sponsor an exhibit, public program, publication, or research project. Contact us today!