Featuring photographs by Hani Al Moulia and the Better Shelter Emergency Shelter developed by the United Nations Refugee Agency and the Ikea Foundation.

This group exhibition focuses on metaphors of home and shelter and the idea of belonging, either culturally, socially, or creatively. These metaphors also function as a means of exploring larger themes of settlement and immigration in Canada.

Participating Canadian artists from diverse cultural backgrounds examine both historic and contemporary concepts of home, having to do with one's place of birth, the re-establishment of claims to place following their erasure by war or colonization, or the recreation of a sense of belonging in another country, far from one's "homeland." The symbolic meanings of certain structures expressed through forms or materials, are also explored, as are the differences between long-term "dwellings: and short-term "shelters."

During the Harmony Arts Festival, August 4 to 13, the Museum will also be presenting Hani Al Moulia's photographs in an award winning modular emergency shelter developed in Sweden by Better Shelter in partnership with the United Nations Refugee Agency (UNHCR) and the Ikea Foundation. Better Shelter's "mission to improve the lives of persons displaced by armed conflicts and natural disasters. We aim to be the leader in emergency and temporary shelter innovation and strive to provide a safer, more dignified home away from home for millions of displaced persons."

In 2012, while still a teenager, Hani Al Moulia fled war-torn Syria with his family and spent three years in a refugee settlement in Lebanon before coming to Canada as a sponsored refugee. In Lebanon, Al Moulia took a number of striking photographs of everyday life around him. His vivid refugee camp images communicate the vitality of the human spirit in the face of displacement and adversity and are all the more remarkable as he is legally blind. 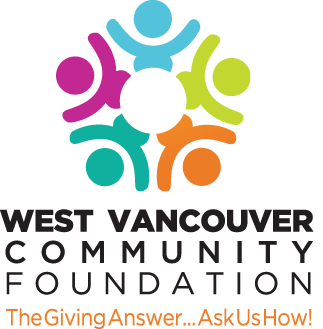